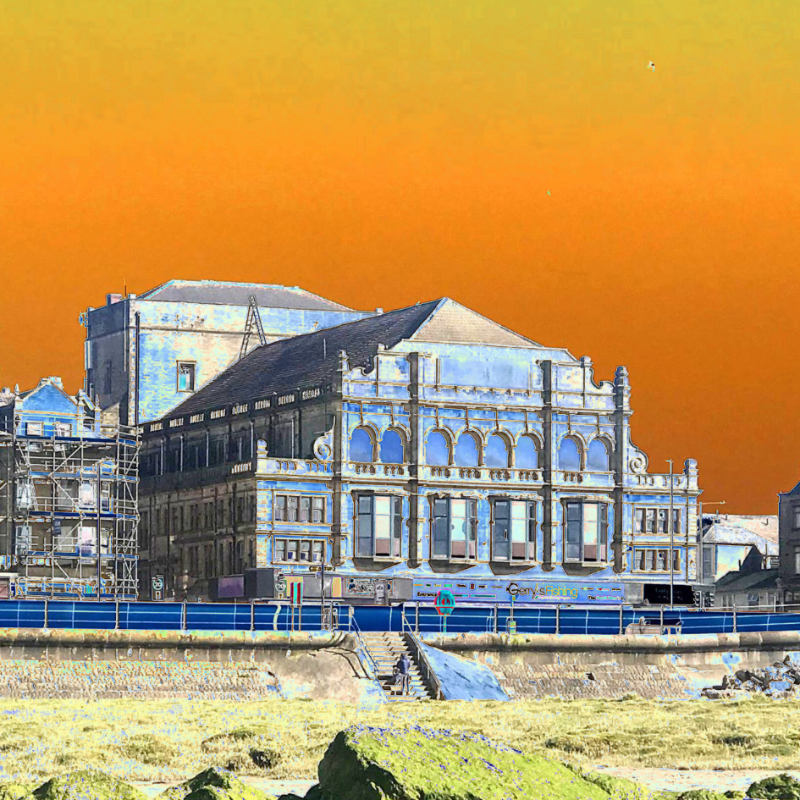 Celebrating its 120th anniversary this year, the Alhambra is a unique venue that stands in the West End of Morecambe on the sea Promenade, with stunning views from the Bar of the peaks of the Lake District across Morecambe Bay.

We cater for music, events, theatre, wrestling, dance & club nights, kids’ events, any size party, weddings, birthdays, charity benefits, dance parties & conferences. There’s disabled access and a lift, plus bars and PA & lighting across our three different spaces. We think it’s the best all-weather space in the North West, and we’re always working to make the venue a truly safe space for all. Along with the amazing Winter Gardens just down the Promenade, we’re part of the cultural legacy that makes Morecambe the special place it is.

The Alhambra Theatre was opened in 1901 as the Alhambra Palace, it took its name, though not its style, from the famous Moorish original in Granada, Spain. The building was in continuous use, with a range of entertainment and social uses, until 1970 when a fire gutted the interior.

Following extensive refurbishment the theatre reopened in 1973 as The Inn on the Bay before renaming itself The Carleton Club, becoming a major events venue and one of the great Northern soul dance clubs.

After closing in 2016, it reopened it the same year as a multi-purpose community/cultural/arts centre with capacity up to 1,100. The theatre was the central location in Morecambe where Laurence Olivier shot his iconic 1960 film version of John Osborne’s play The Entertainer – about the crumbling of British post-War society.

Contact us if you have any questions or wish to ask about what’s on or book us: info@deserthearts.com 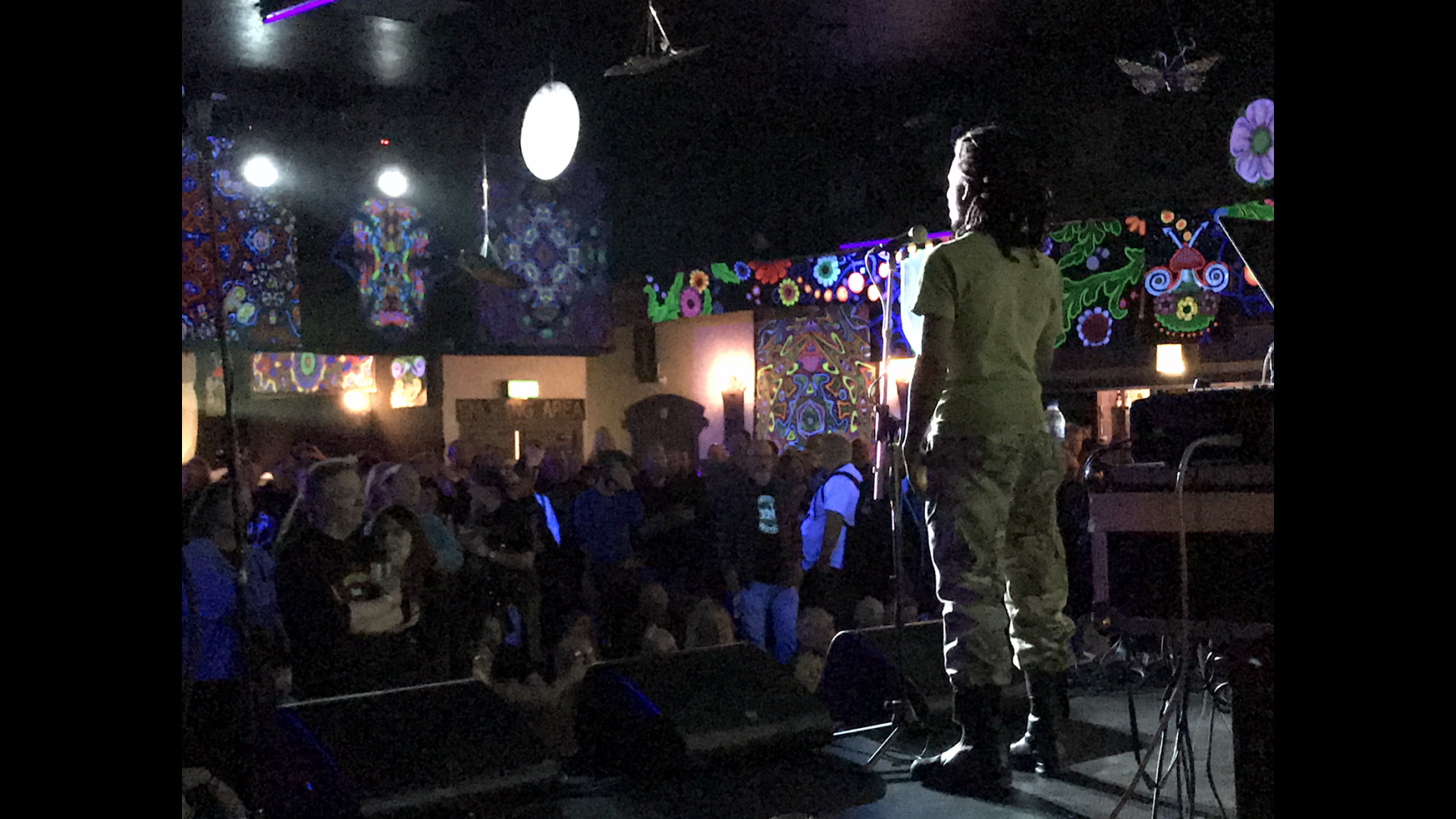 A bit more about Morecambe…

Morecambe was known as ‘The Lost Resort’ and so it is perhaps understandable that there isn’t much of an overview on the town’s heritage and legacy. So here’s a bit of background…

Located on the coast of Morecambe Bay (the UK’s largest bay) facing the Lake District (a Unesco Heritage Site) in the county of Lancashire, Morecambe is a seaside town that is only just rediscovering its forgotten theatre heritage, having lost it for many years because of massive economic decline in the 1980s and 90s. It was once a vibrant resort, one of the biggest in the UK, but had no other industry to replace its economy when the holidaymakers stopped coming, choosing instead the cheap package holidays in the Mediterranean and beyond.

There’s a new wave of energy in the town and, rather than see itself as ‘one of the most deprived towns in the UK’, it is now ‘one of the most up and coming towns’. Morecambe is already showing a remarkable turnaround as the town now rebuilds itself through a pioneering local community of creative people centred around the town’s West End area and repurposing the evocative old buildings in the area.

The Alhambra Theatre, where we’re based, is a good example of the progress being made in the town. The building suffered a disastrous fire in the 1970s, it was rebuilt and then became a top ‘Northern Soul’ dance club and events venue, but it eventually closed and was eventually condemned to be converted into apartments.

In 2016 it was rescued from conversion, and since then it has worked to rebuild its position as a community hub and to slowly re-establish the performing arts there. See below for our plans to build the Alhambra’s role in Morecambe and the North West of England.

But it’s not just the Alhambra. In the West End there is a steadily building network of groups that are helping the West End, Morecambe and Heysham to open doors to the community. Some, like the Alhambra, are run entirely by volunteers and use all our turnover to subsidise local events here and maintain our buildings, creating cultural assets that create spaces for art and culture: the Good Things Collective, Exchange Creative Community, Wise Up Workshops, More Music, the Exchange Pub, The Platform, and the Friends of Regent Park.

There are few locations in the UK today that can beat Morecambe’s potential, a fact recognised by the recent decision to create Eden Project North on Morecambe’s seafront. The estimated £80m plan will create a major new marine biome open to the public and due for completion in 2024 (maybe).

The nation’s eyes are turning to see what happens next in Morecambe! 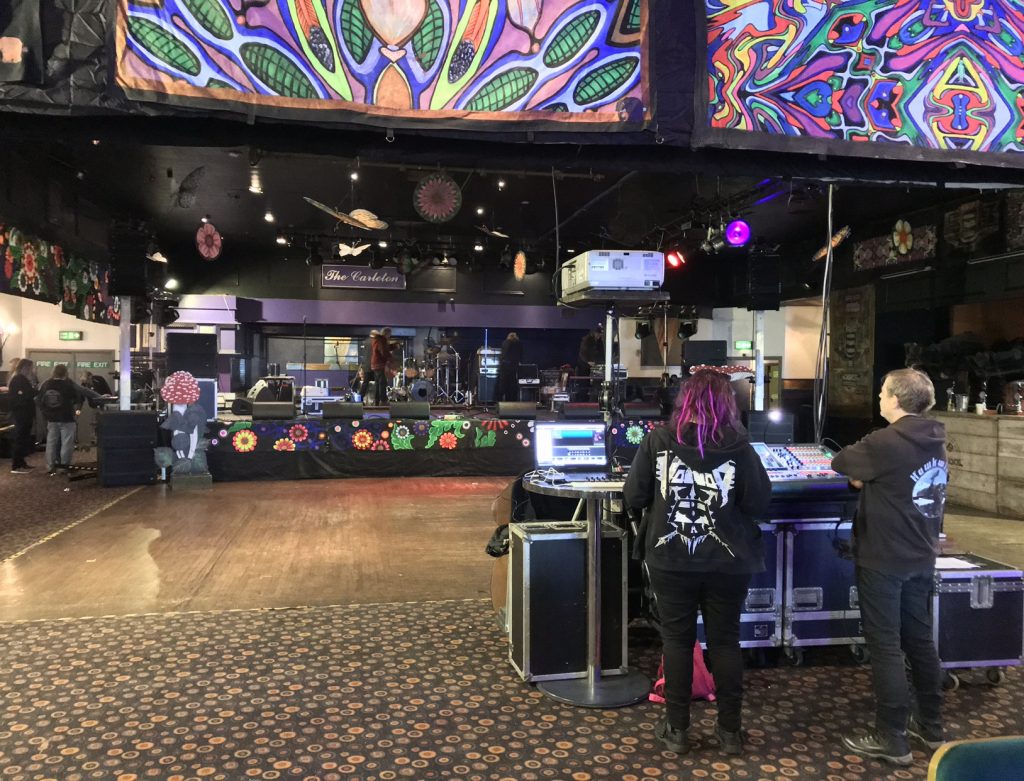